We were established in 1929 when the New Zealand Branch of the British Empire Cancer Campaign opened with the ‘conquest of cancer’ as its mission.

The aim was to establish and maintain an association of people and organisations interested in the alleviation, prevention, and cure of cancer.

The objectives were to:

Data on patient demographics and cancer types and sites were collected at the clinics. Statistics were initially collated by the Otago/Southland Division, then from 1939 by the Auckland Division. It was not until 1946, with the establishment of the Government Statistic Department, that this role was no longer required of the Cancer Society.

Over the early years, many other research projects were also sponsored by different Divisions and gradually the focus of research narrowed and became more specialised.

In 1969, Travelling Fellowships commenced and between 1970-74 Clinical schools in universities in New Zealand were funding increased amounts of research in New Zealand.

Find out more about our research 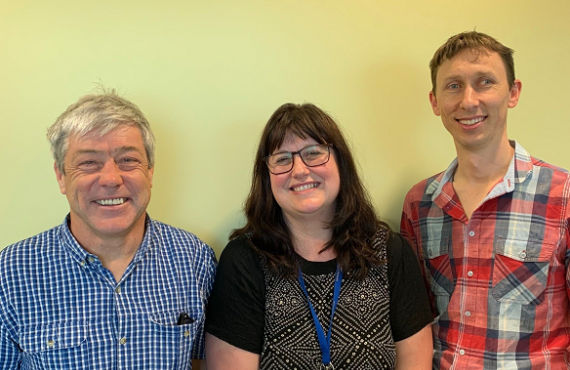 The Cancer Society of New Zealand has funded more than $1,000,0000 in new research to combat cancer … 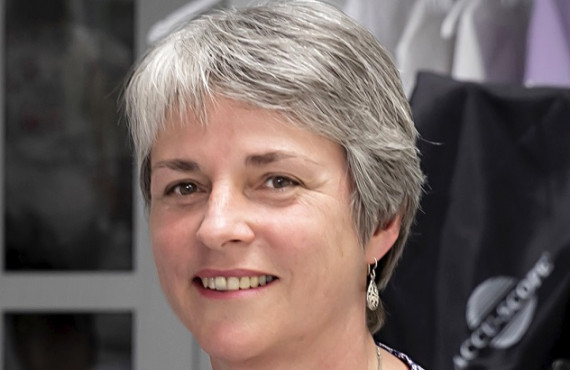 Detecting cytomegalovirus at the single-cell level in breast tumours

Is there a link between cytomegalovirus and increased risk of breast cancer? 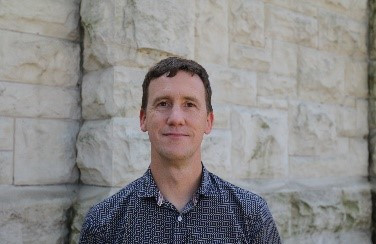 Topoisomerases are enzymes that break and repair DNA as part of the normal cell division process. 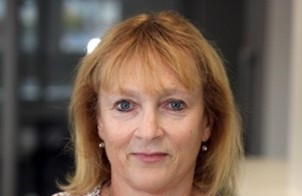